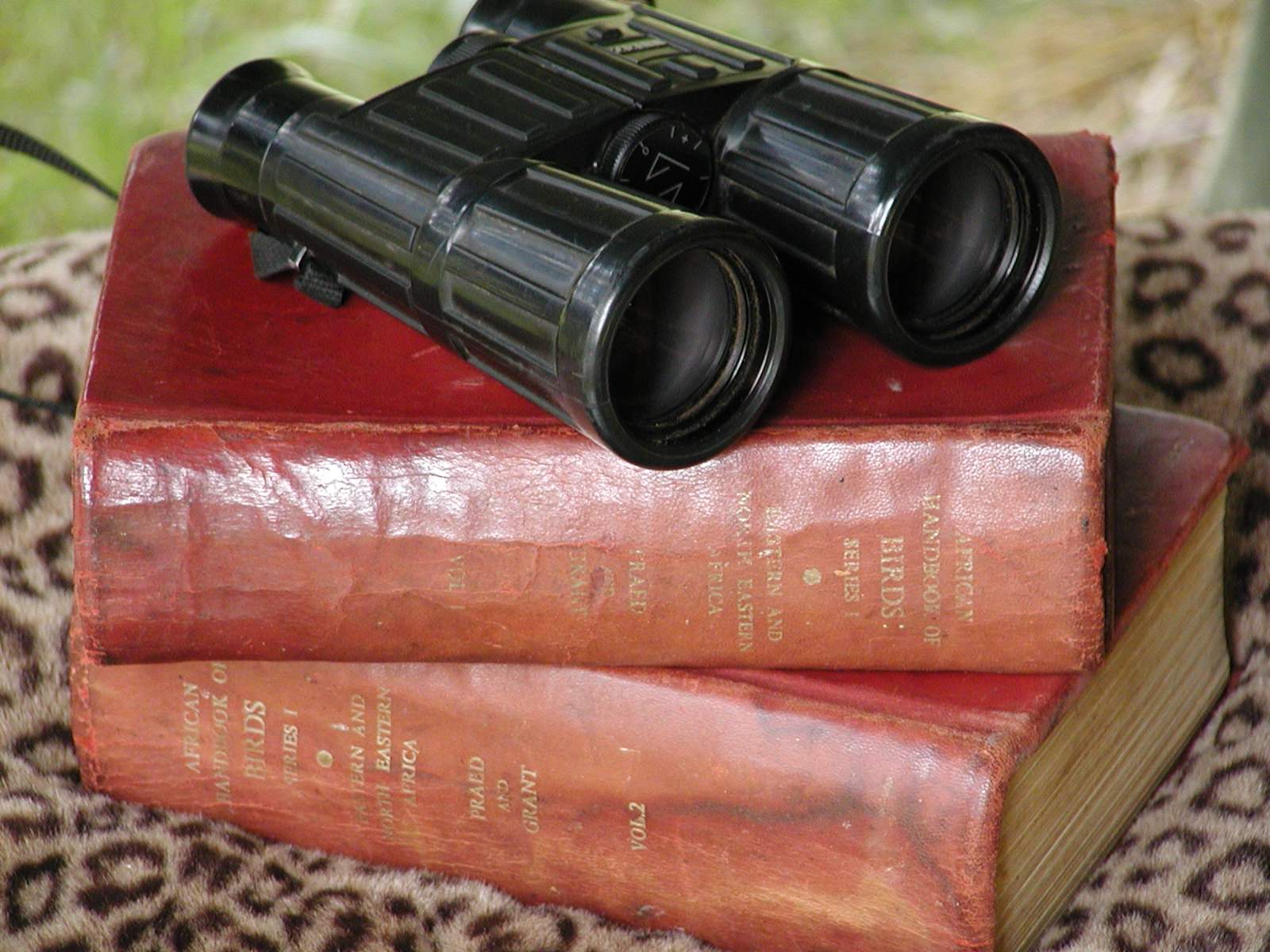 Add a few extra days before or after your journey....while you are in this part of the world, why not spend as much of your time as possible exploring everything there is to explore?

Africa offers far more than we can show, which is why we can arrange exciting side trips to add to your safari. No matter what experience you are looking to have on a pre or post safari trip, our expert safari designers are here to help guide your choices for 2-5 night add-ons... 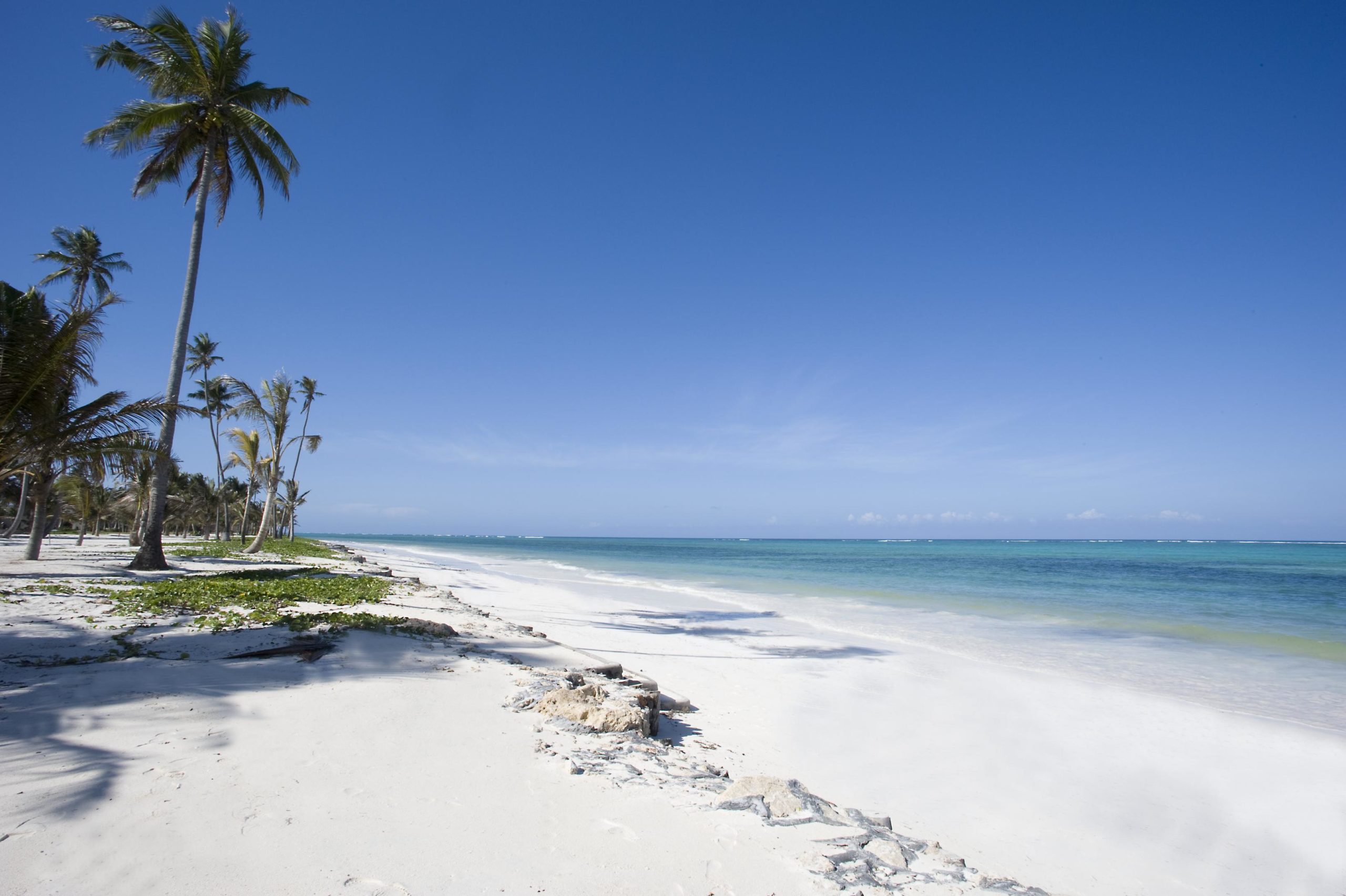 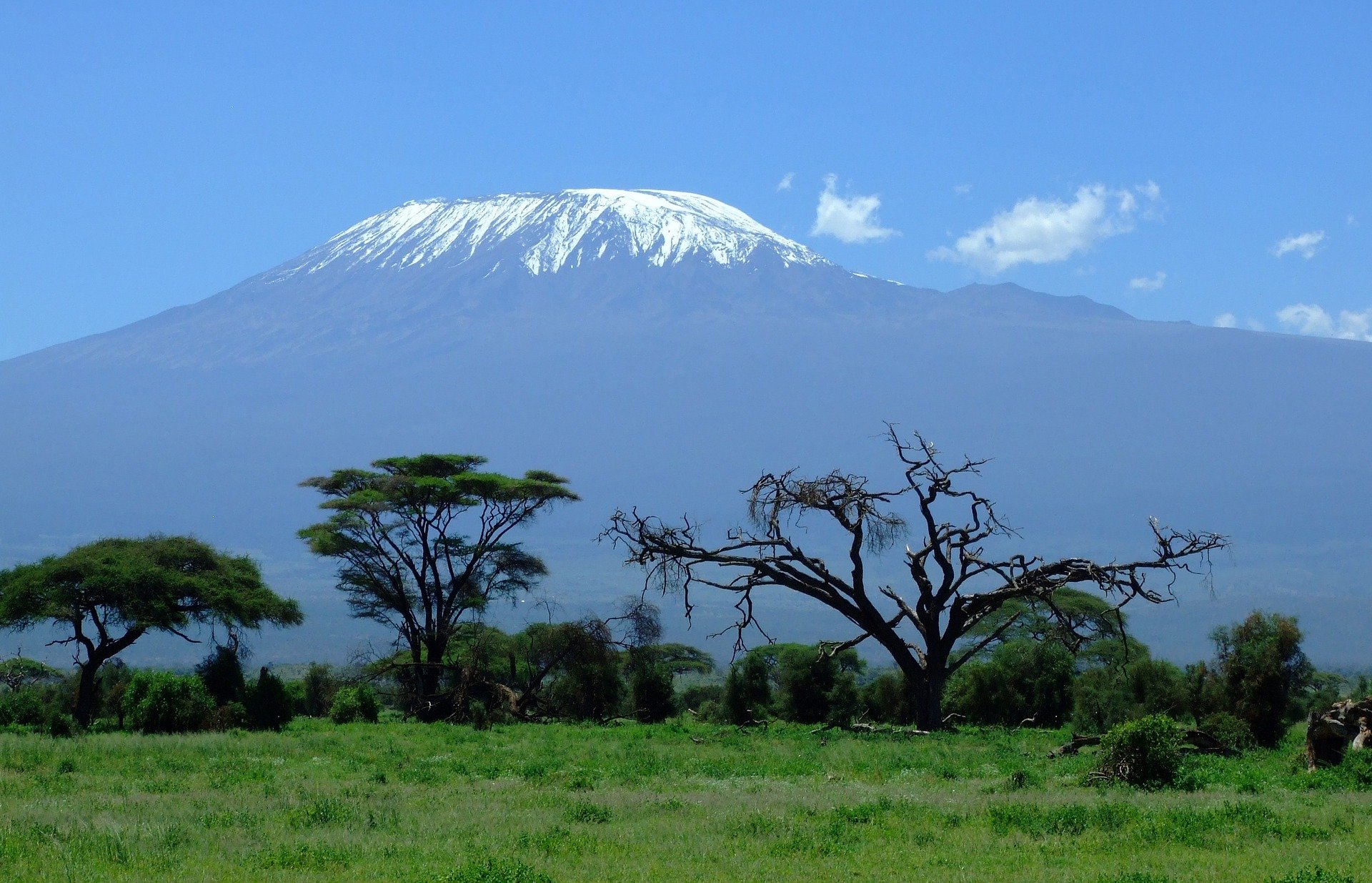 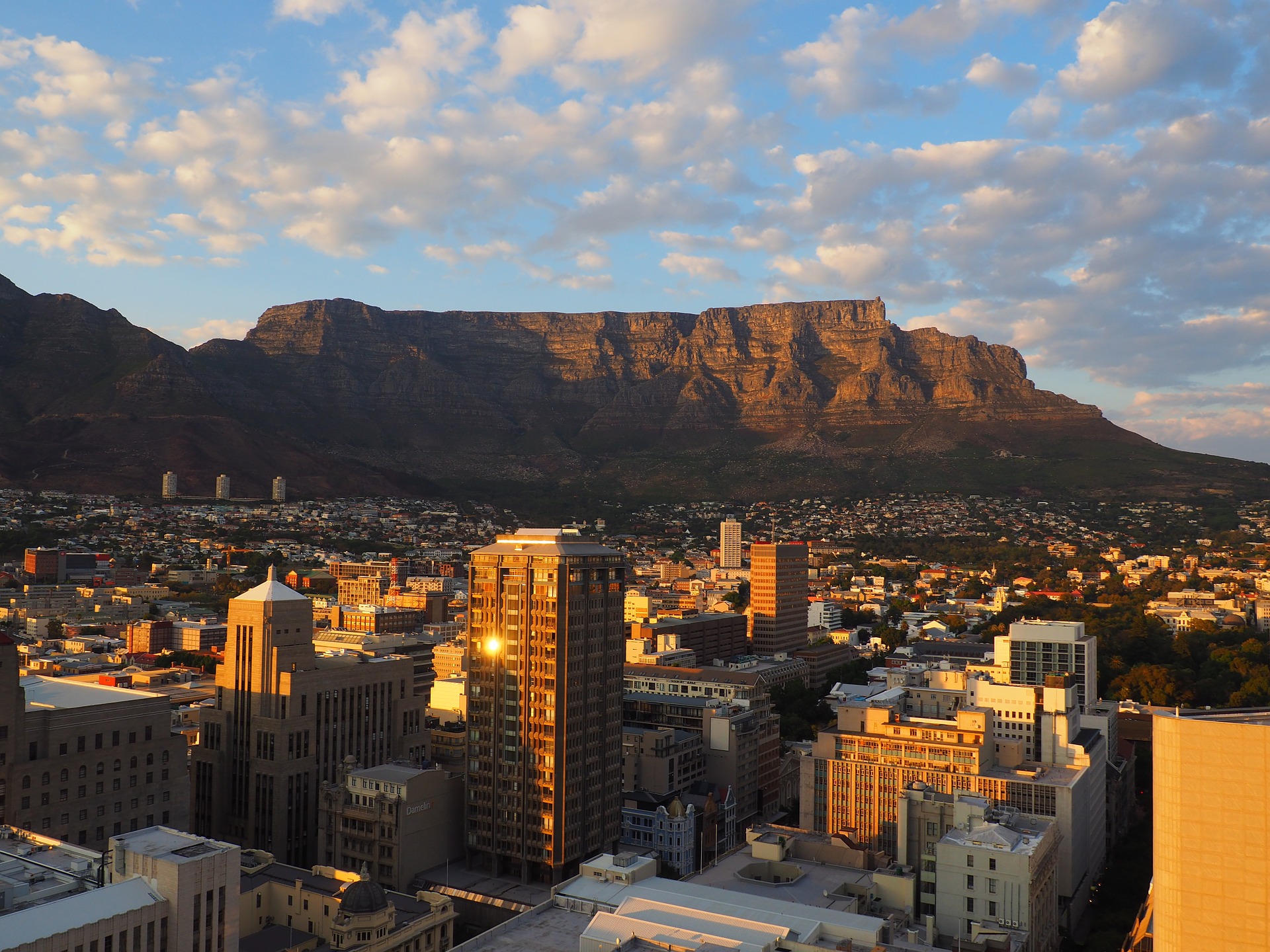 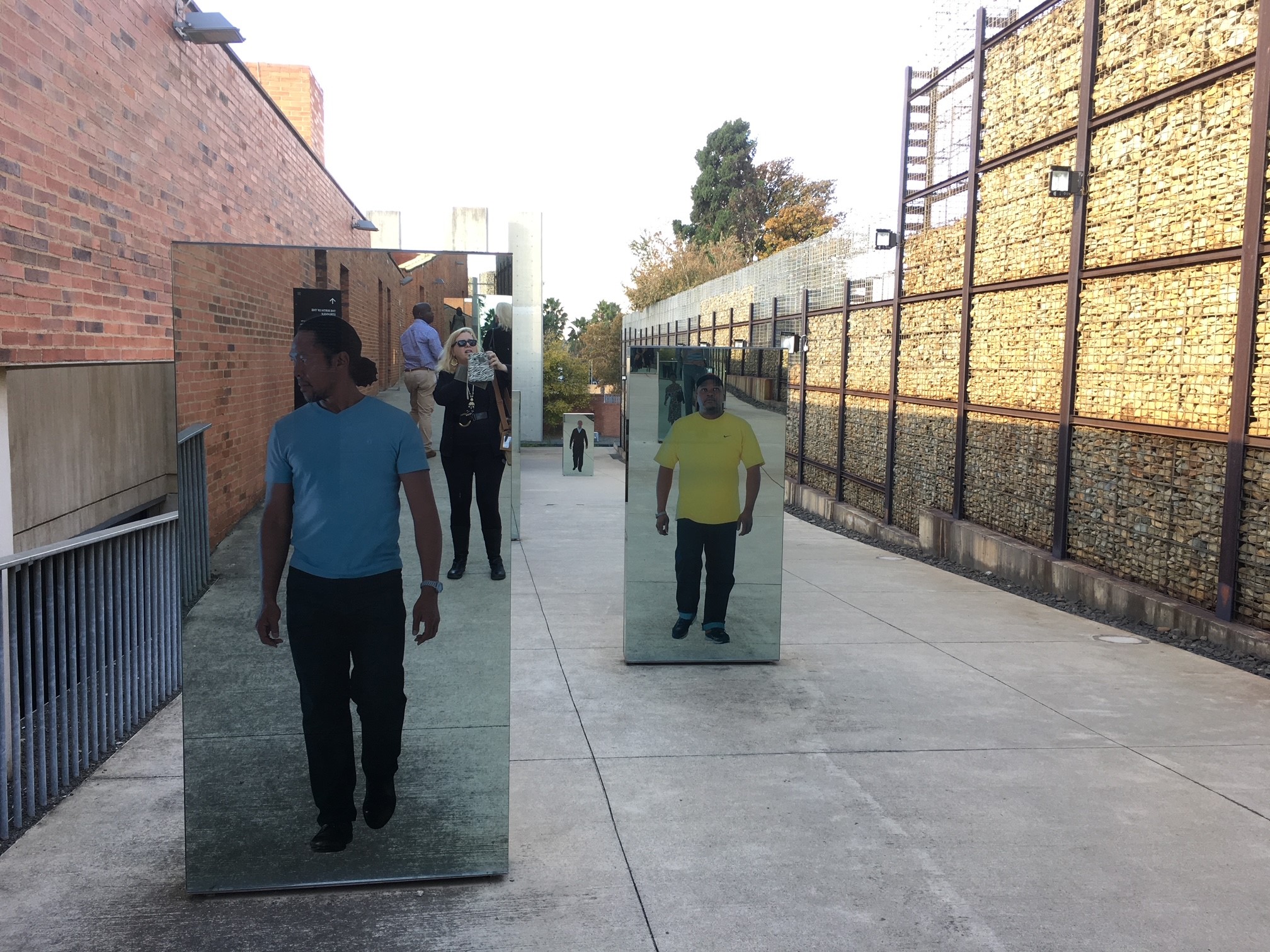 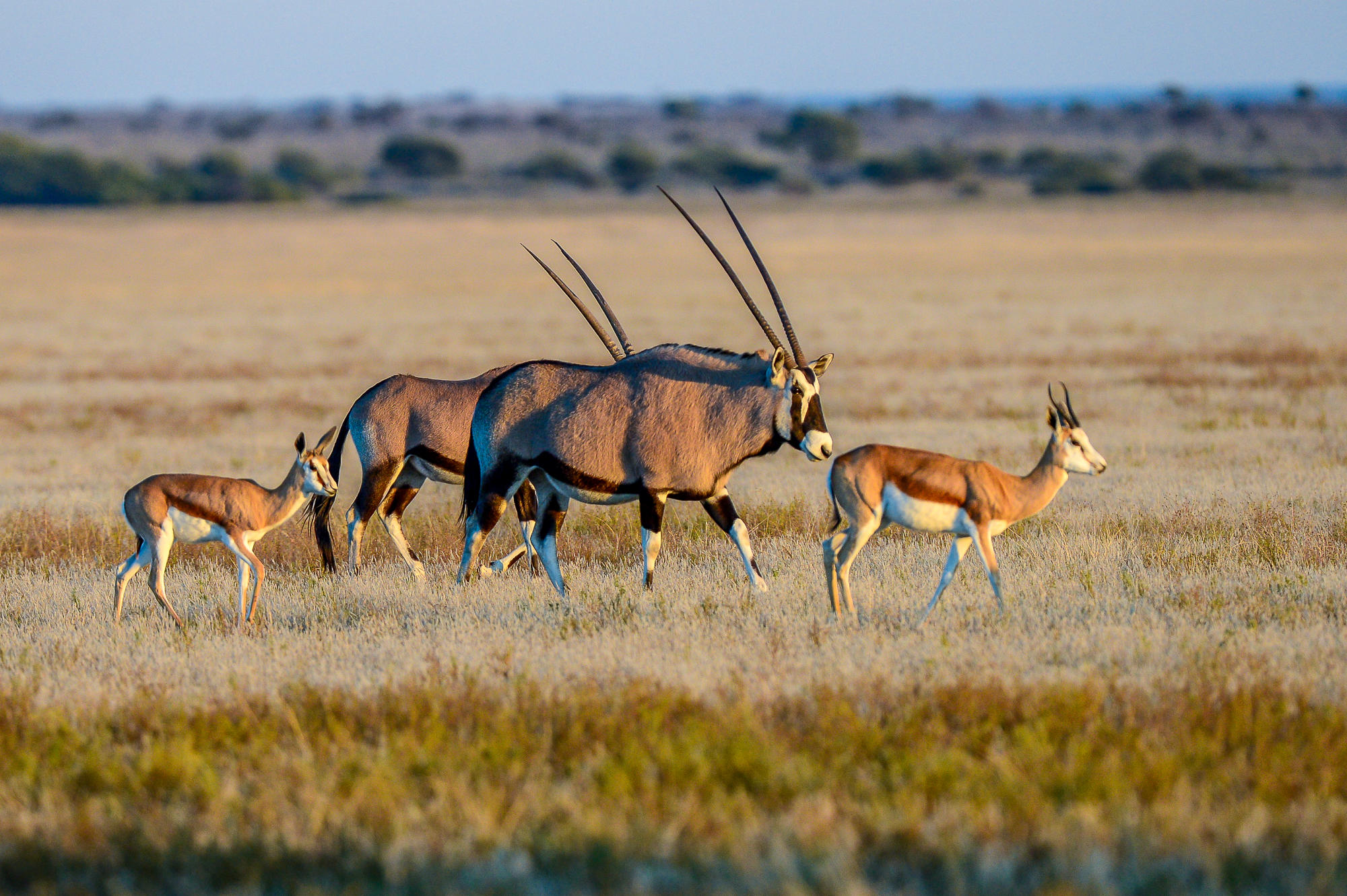 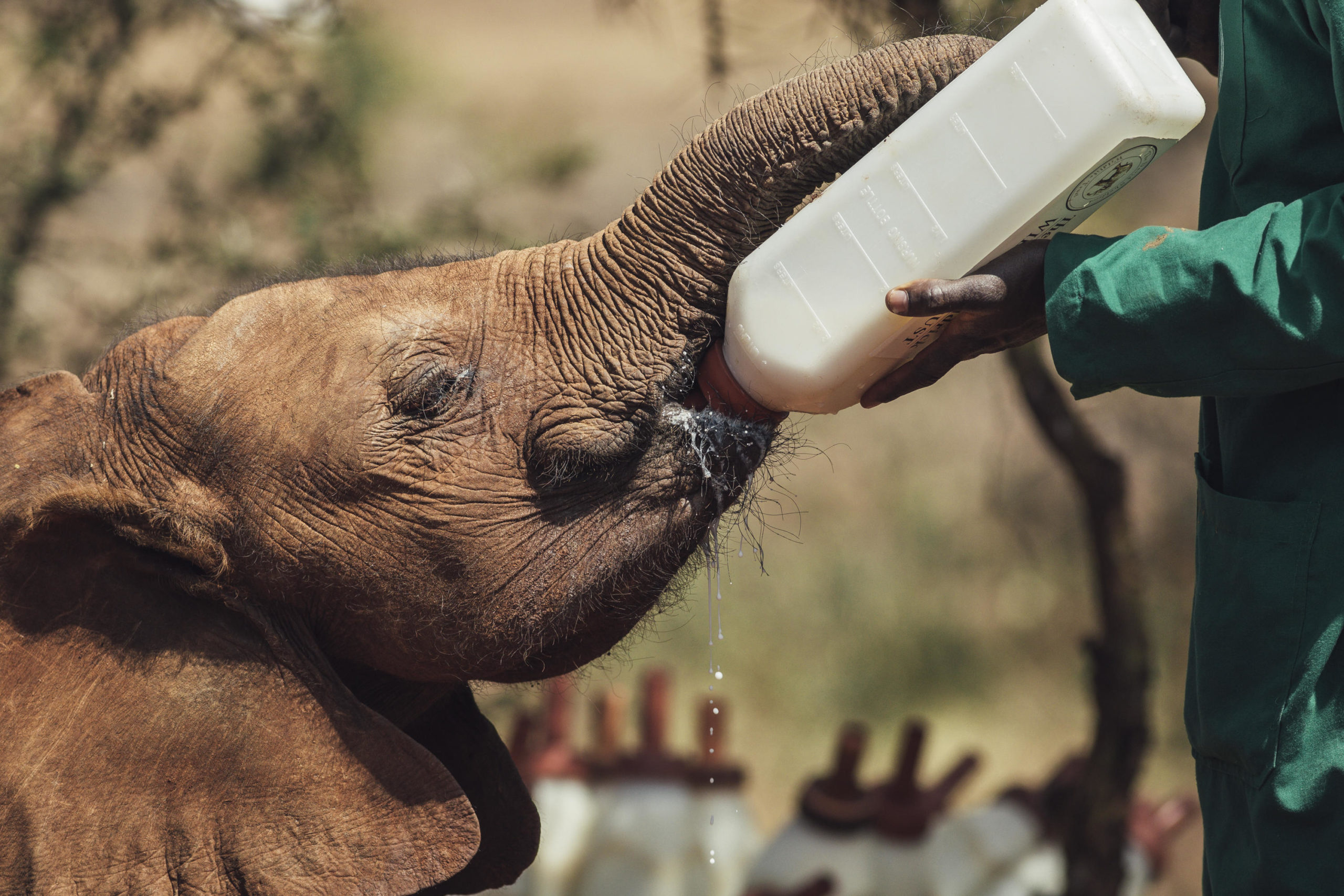 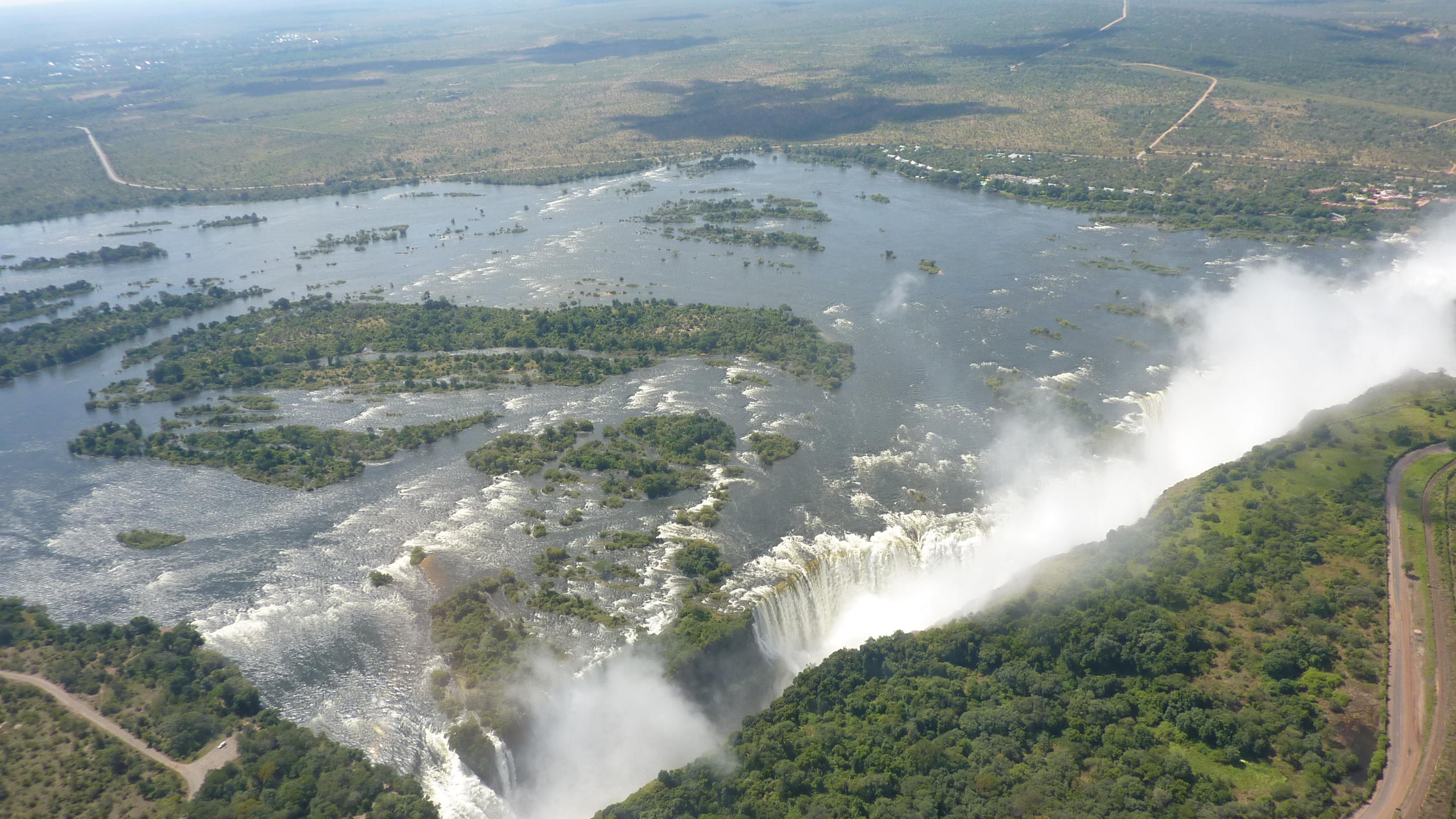 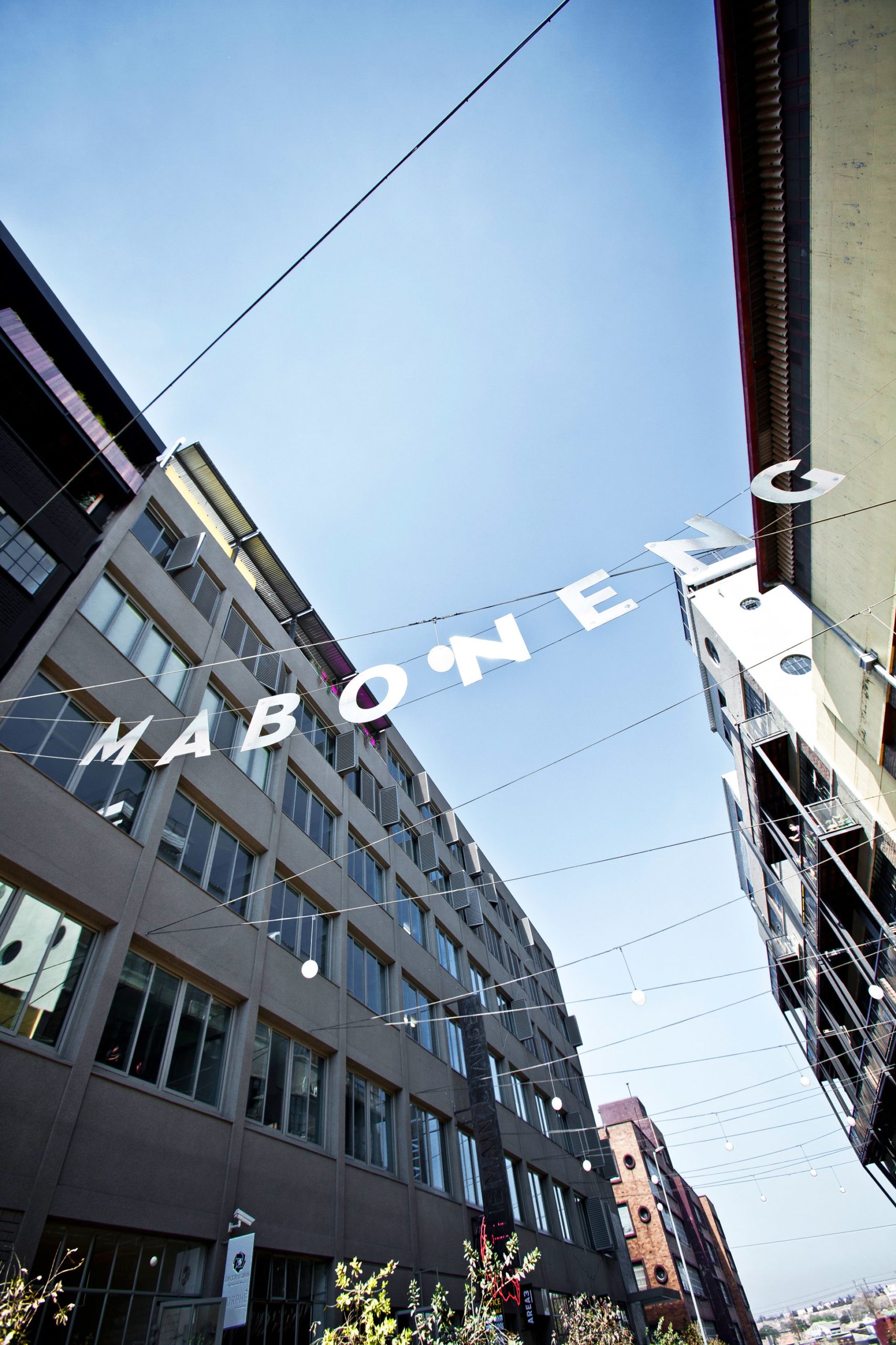 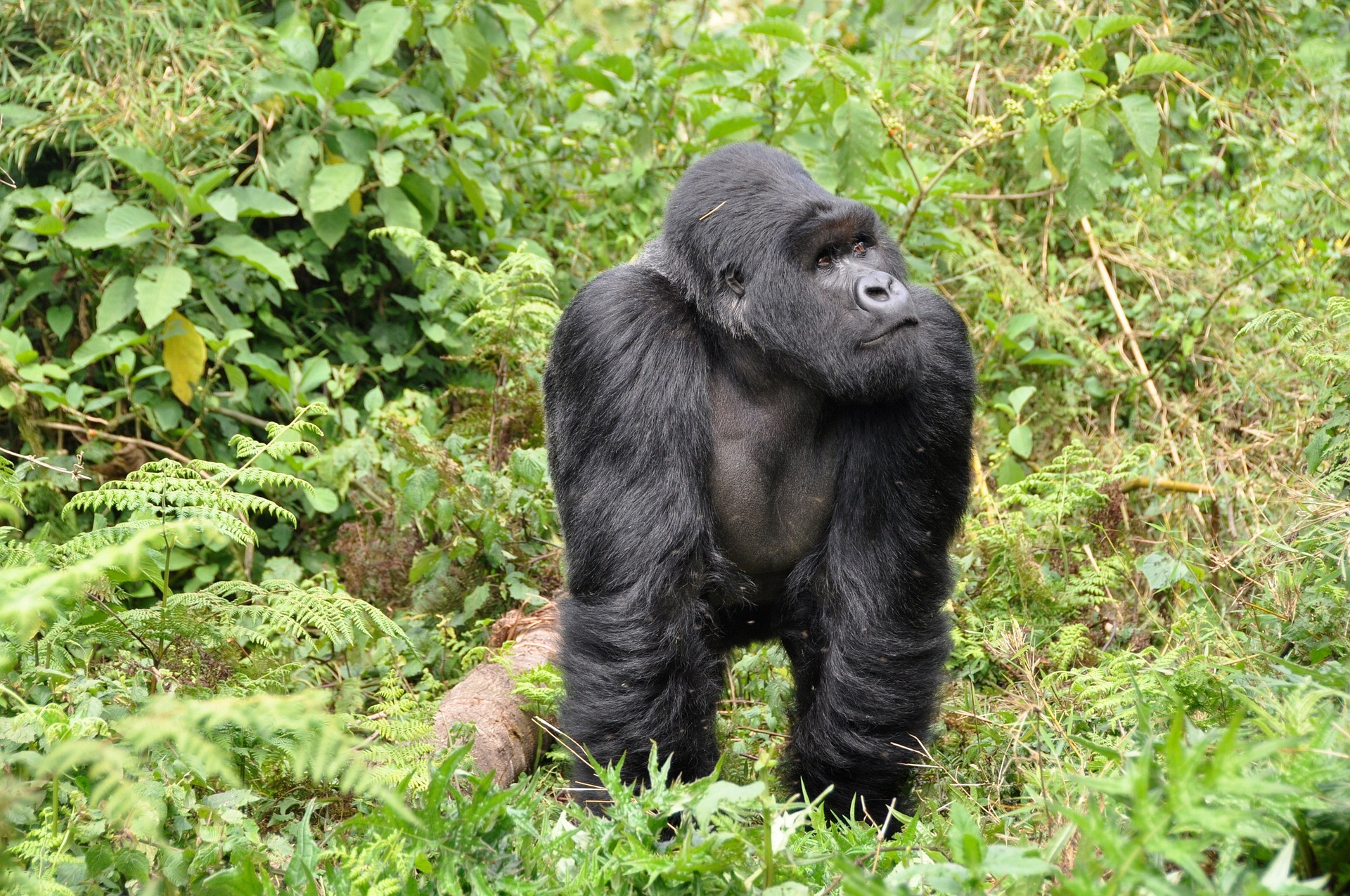 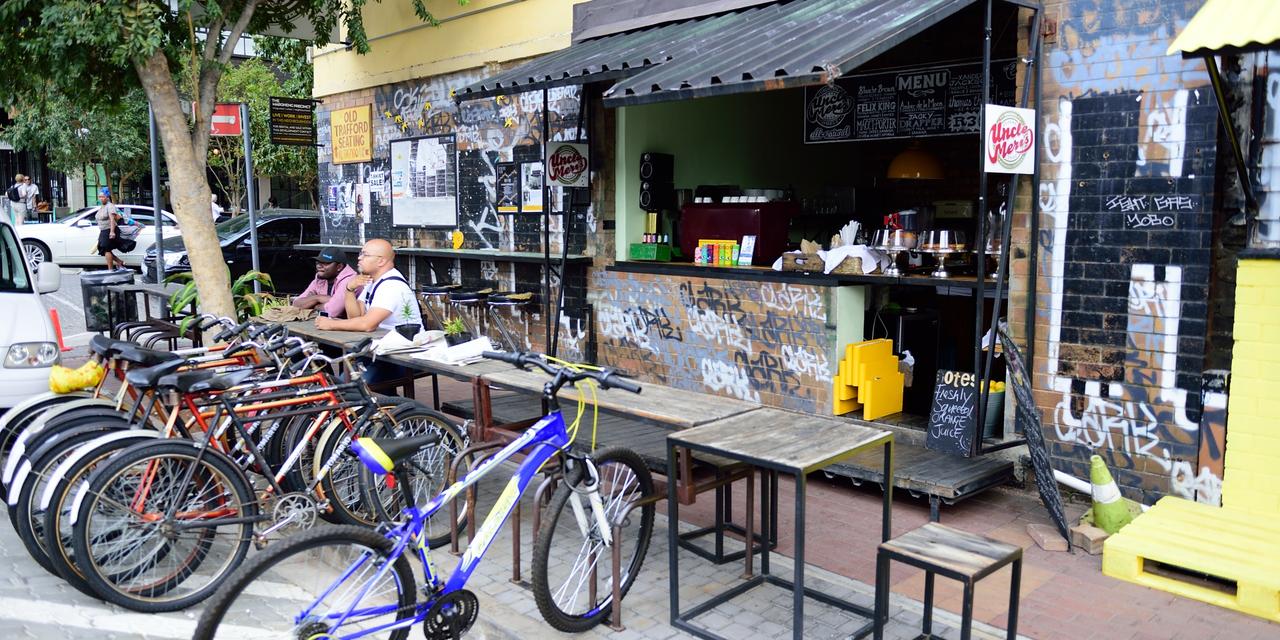 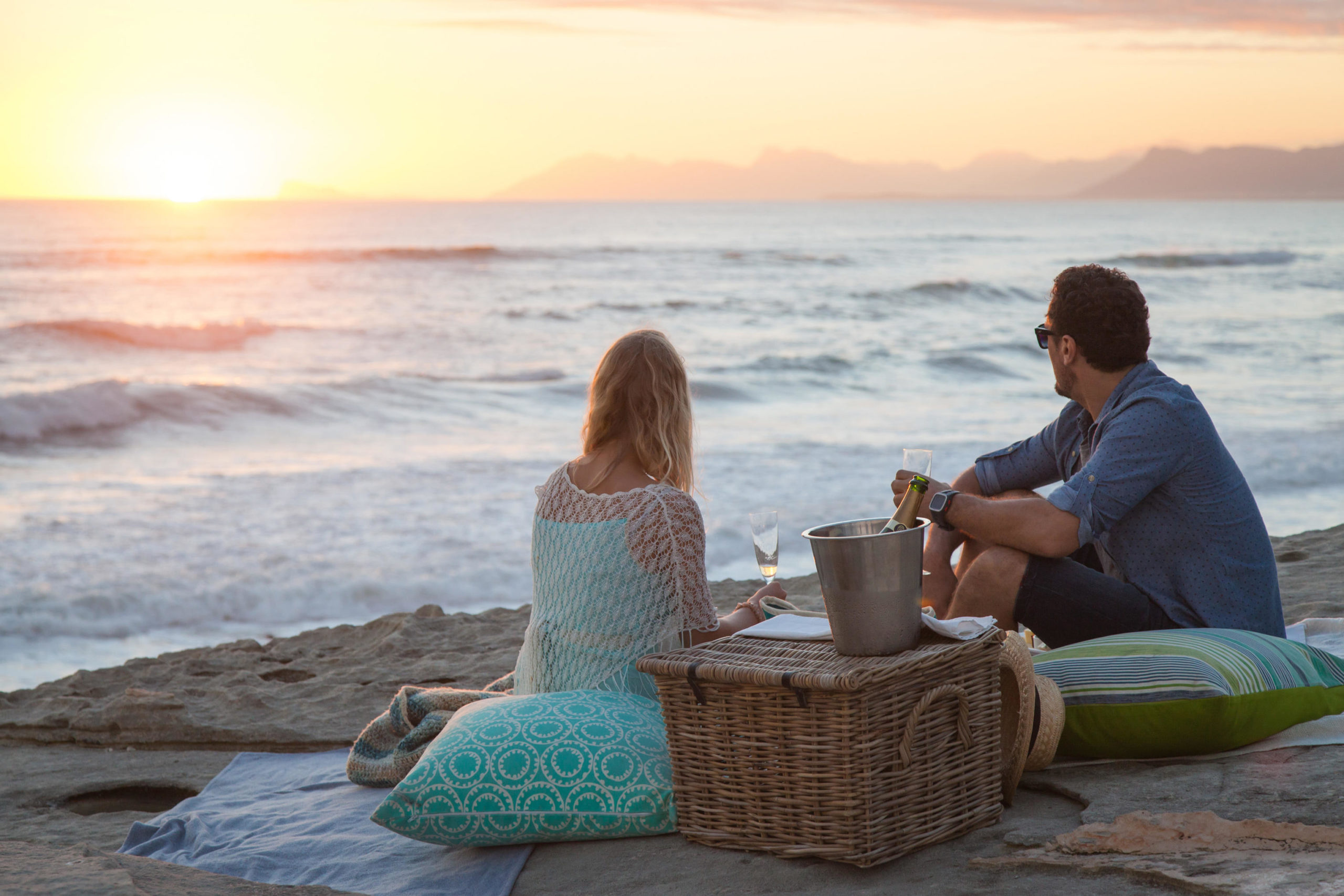 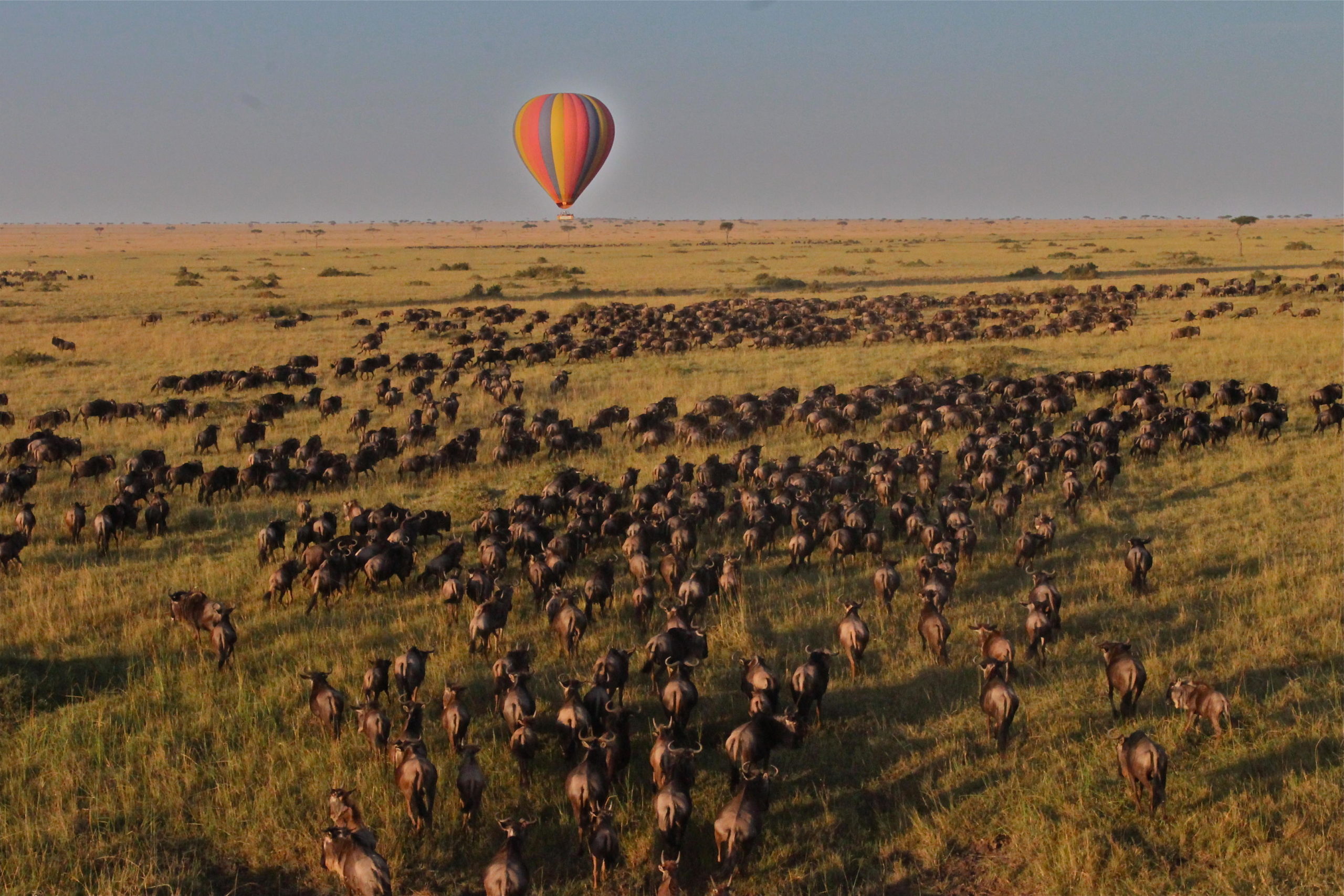 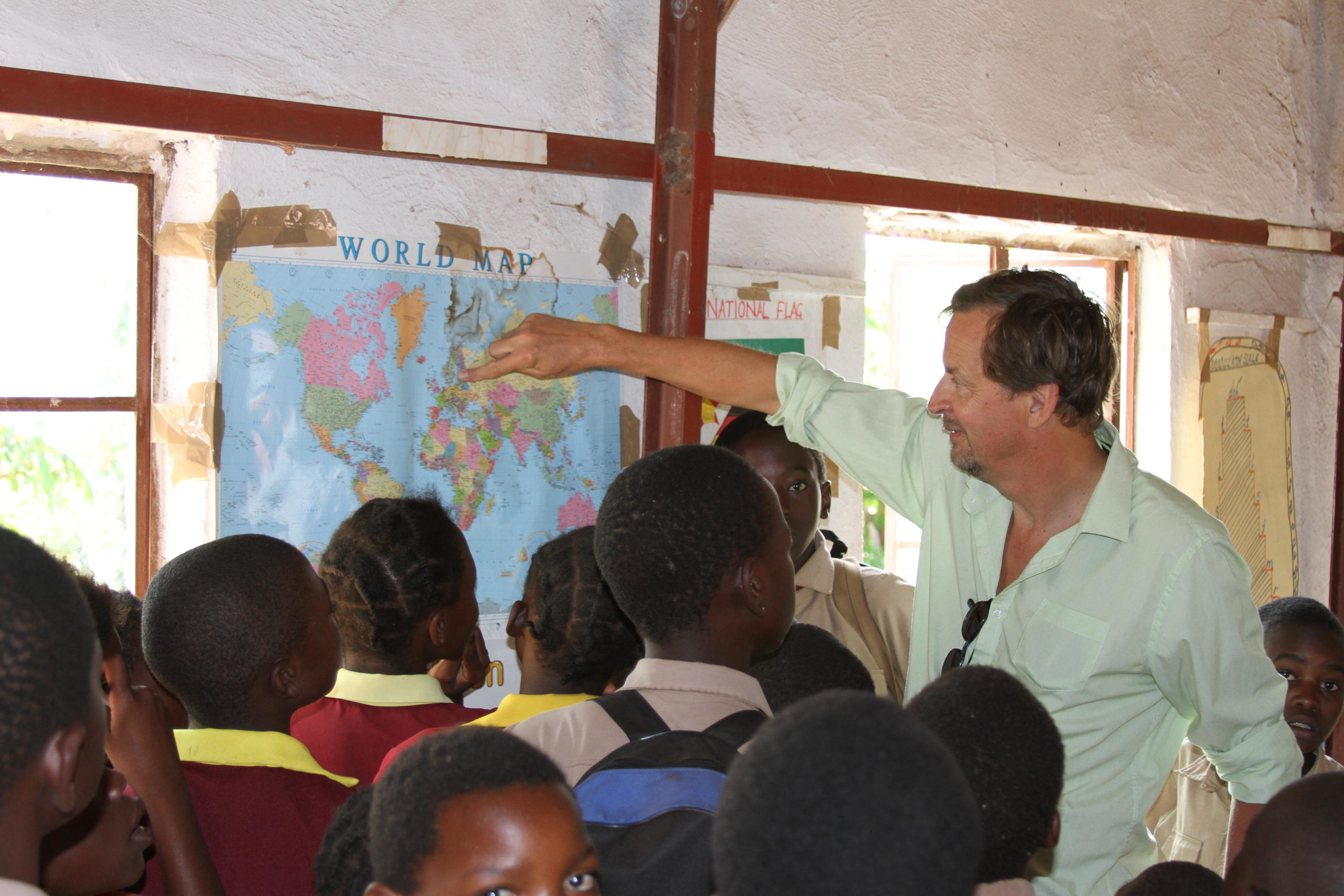 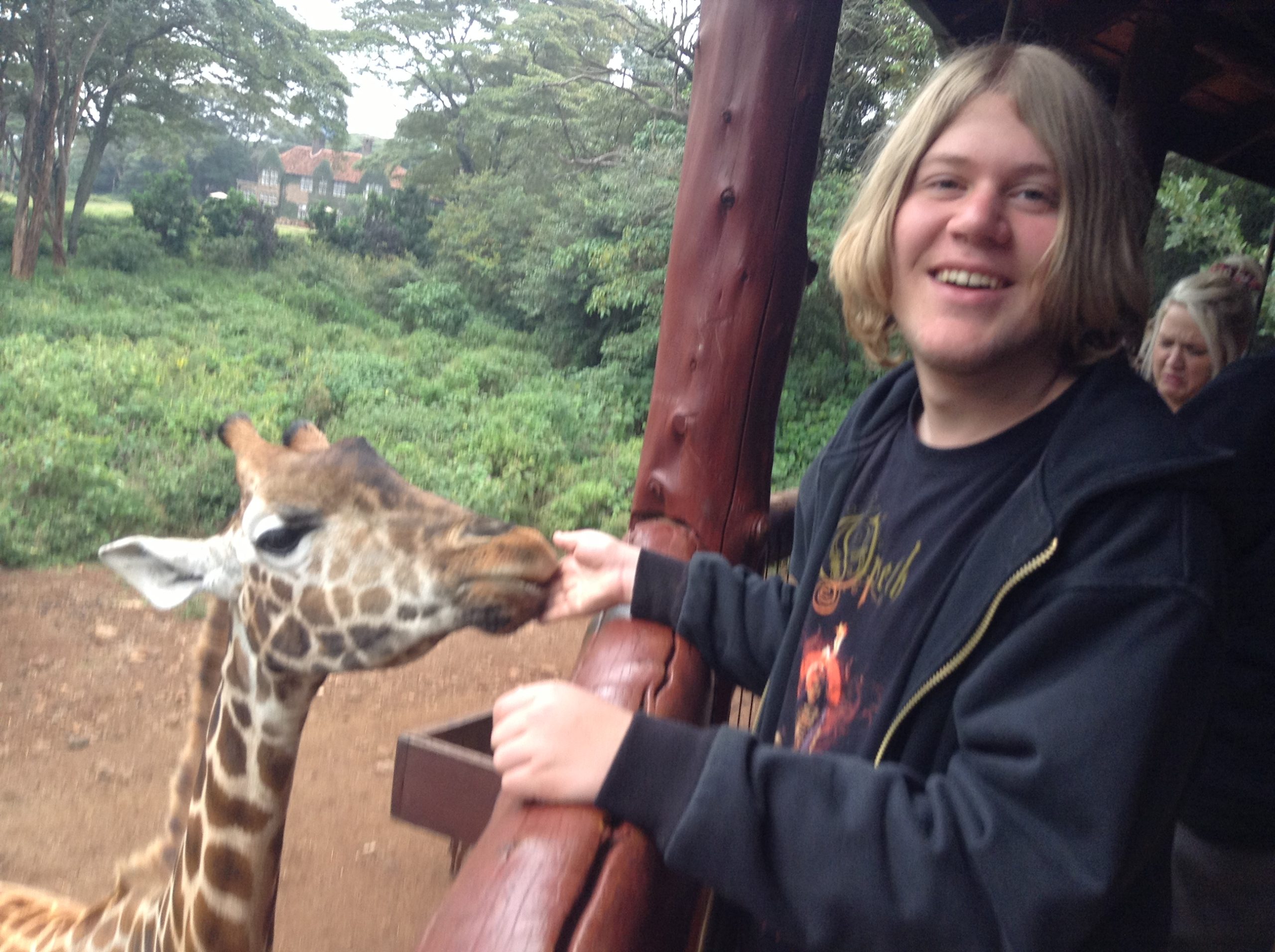 Extend your once-in-a-lifetime experience with a few extra days in Africa! We can assist in helping you curate the best option to enhance your trip...