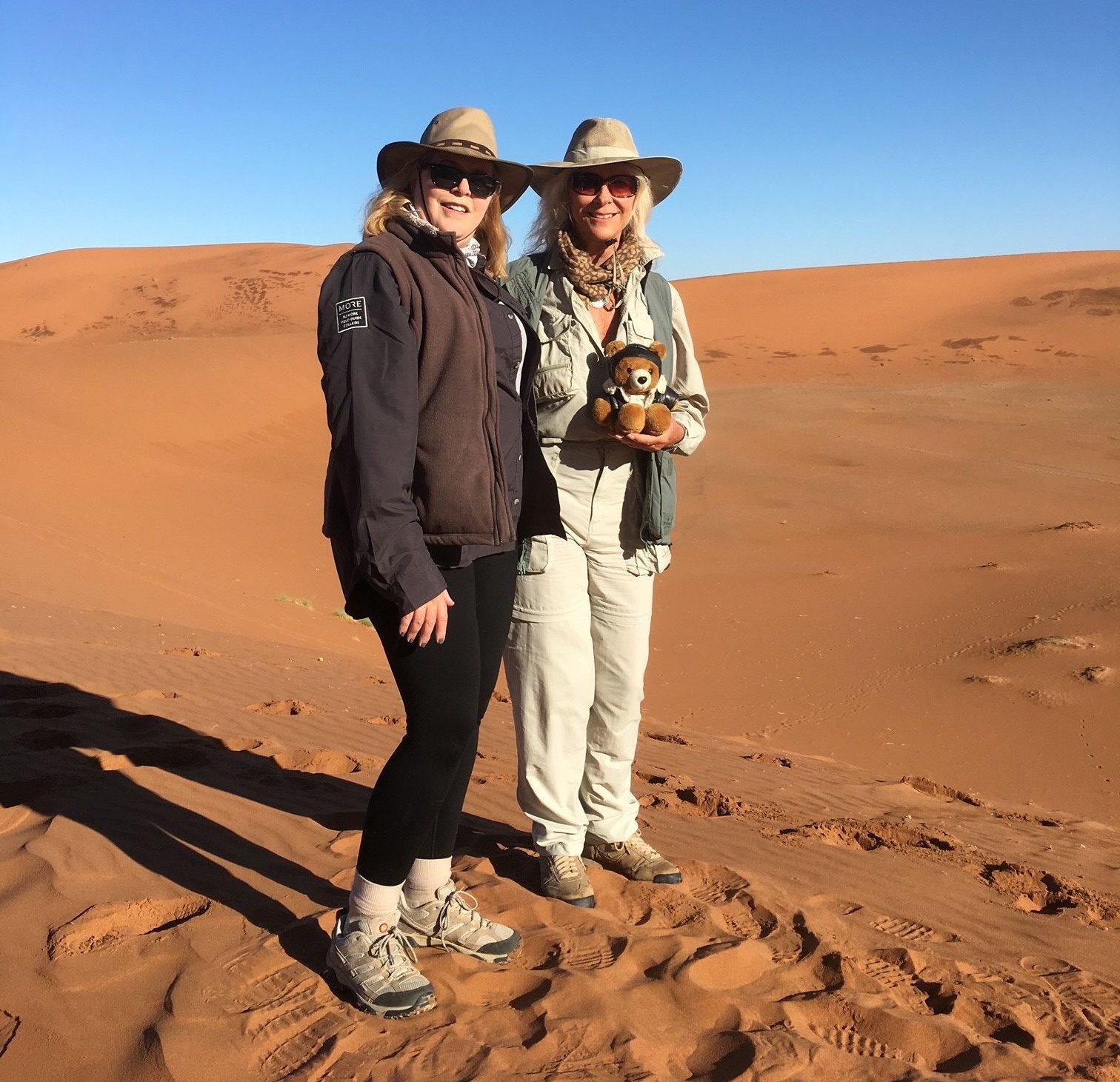 It started with a love affair.

Their mutual love of these first mobile tented safari experiences, far from the masses & deep in the bush, became the guiding principle for them when the company came together. 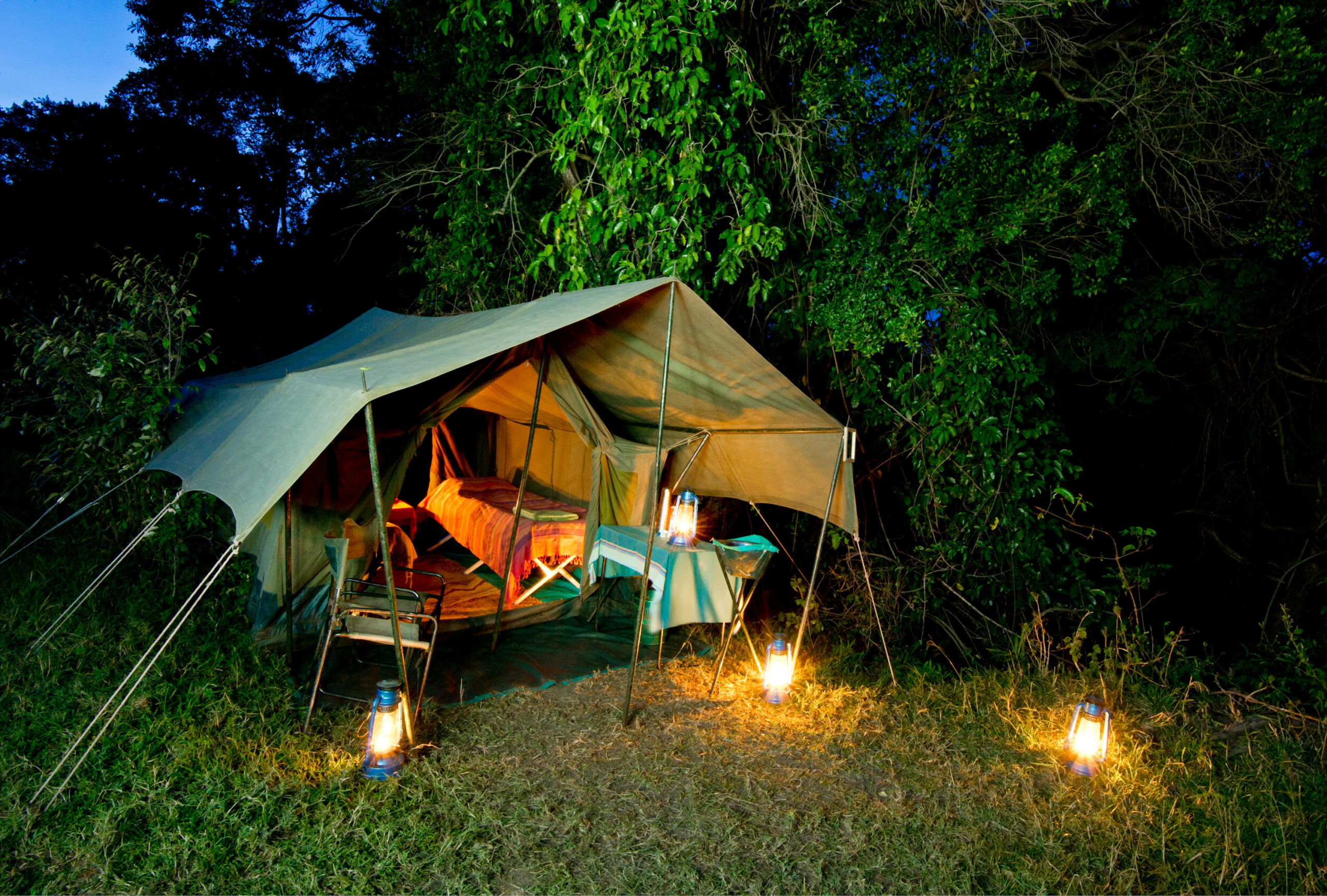 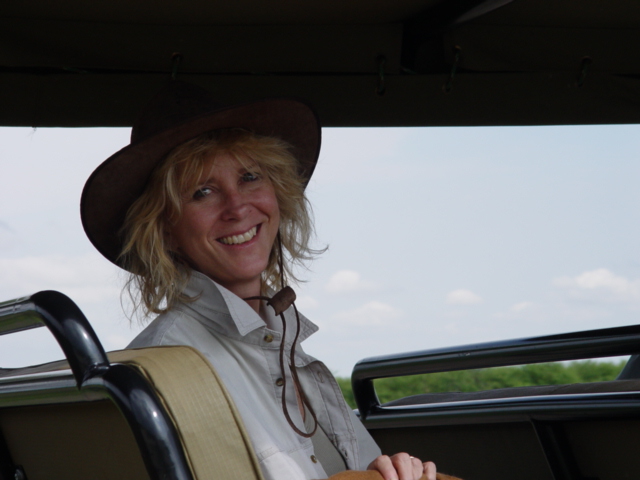 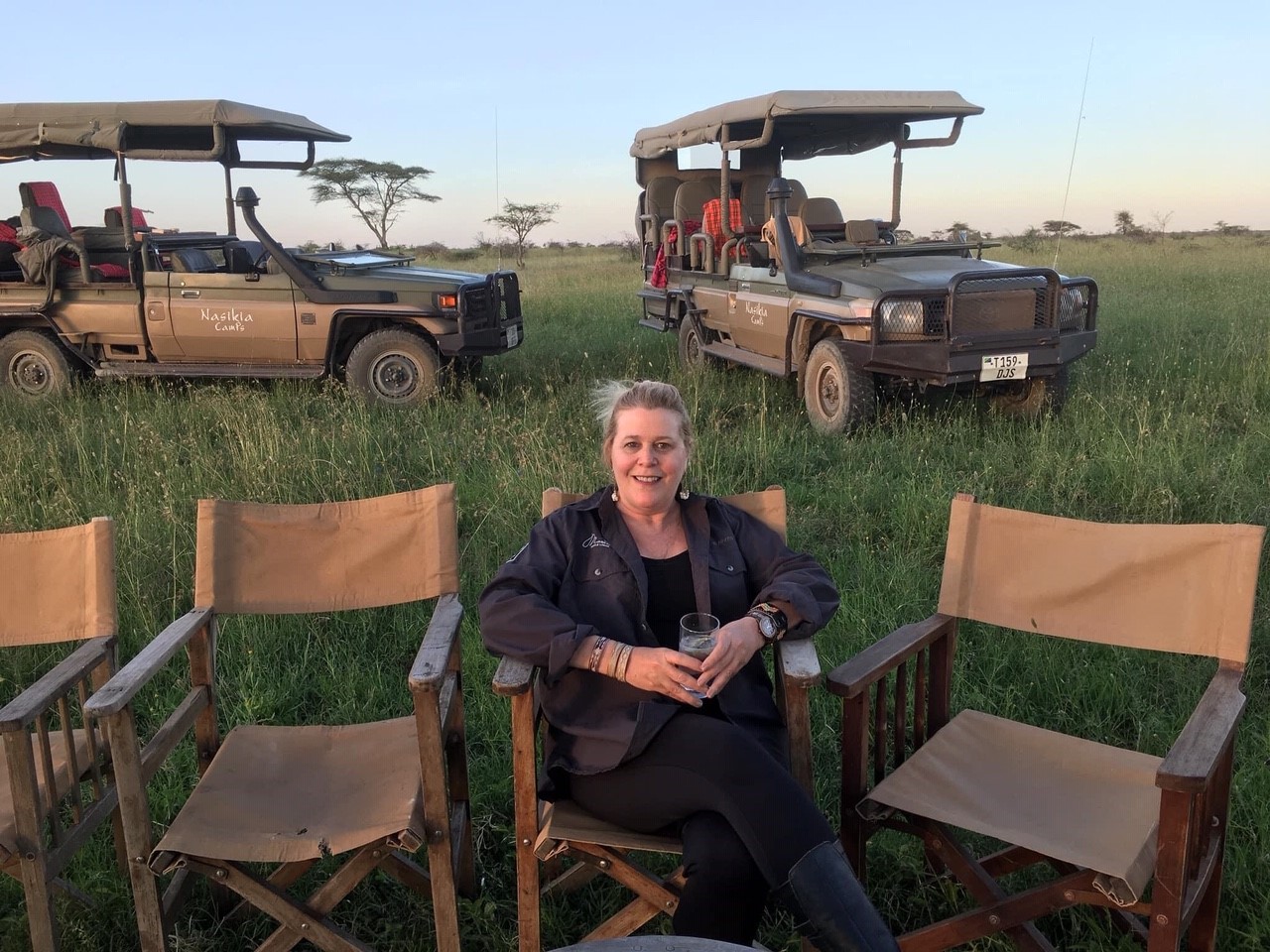 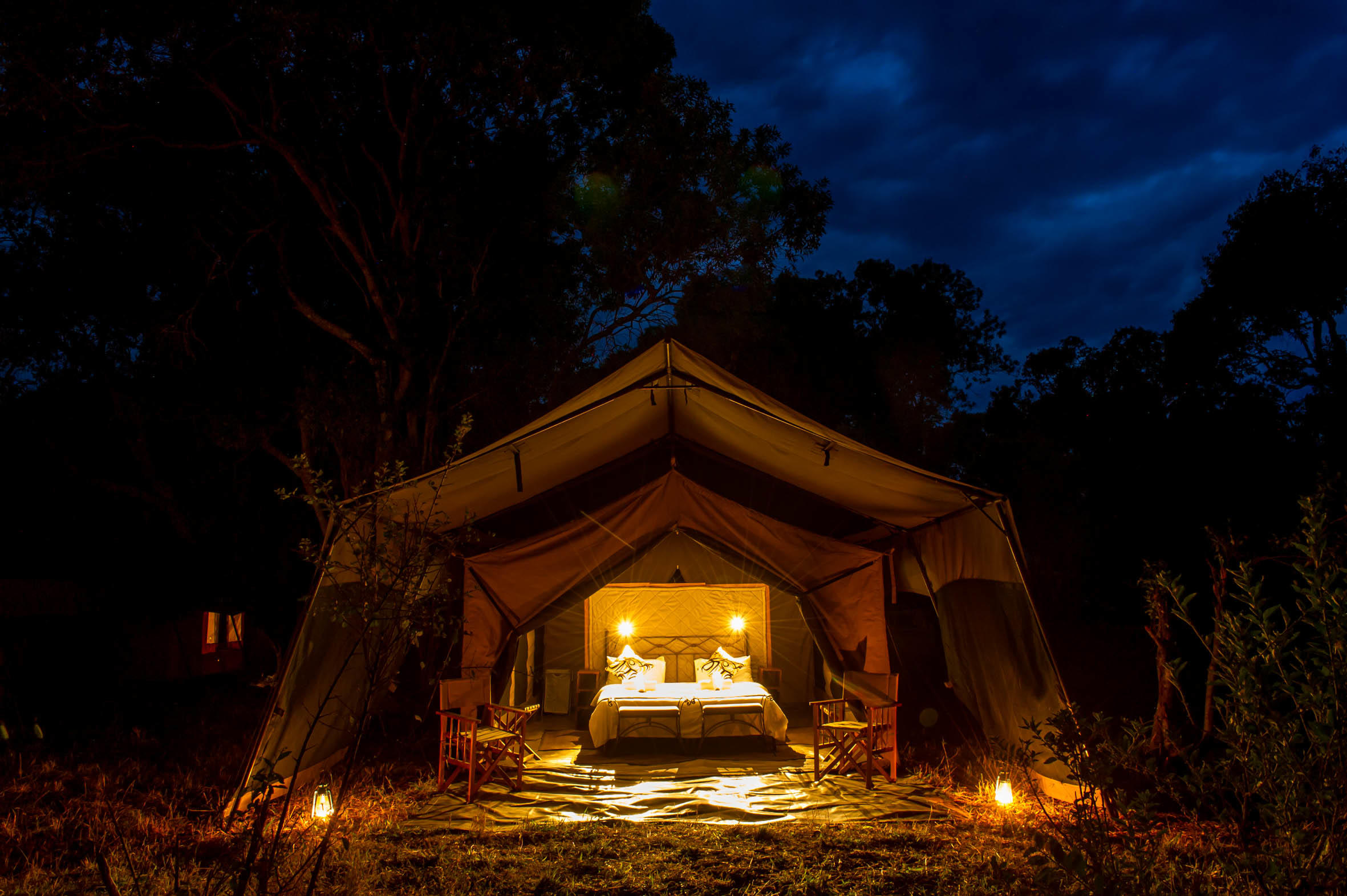 The trip of a lifetime deserves nothing less.